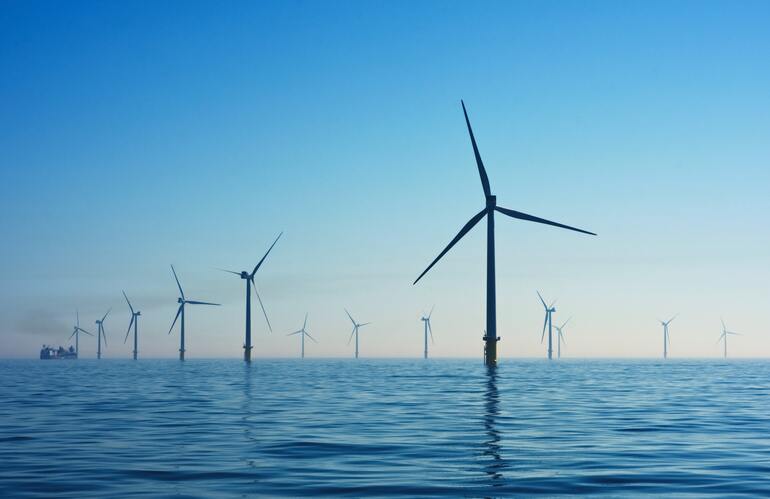 Wind energy is one of the main sources we have to produce a large amount of energy with a minimum impact on the environment. That’s why generating electrical power from natural wind has been a desirable system both for nations and companies all over the world since decades ago.

Public and private investments have led wind power to be the second largest renewable energy source (after hydropower) for power generation, nowadays it produces more than 5 percent of global electricity with 591 GW of global capacity. Since its role is crucial, different ways to obtain energy through wind power has been developed, depending on geographical and climate conditions:

Wind power is not just linked to “classical” pale turbines, sometimes criticized for their huge dimensions and visual impact. An innovative and underrated wind production system is the turbine with vertical axis propeller, easily installable on houses and general buildings, with relatively lower costs compared to the others sustainable energy productions.

The key is the small quantity of moving parts in its structure, which gives a high resistance to strong gusts of wind and the ability to take advantage of any wind direction without having to continuously orient its body (as it is for classical turbines). These advantages allow these wind systems to be introduced into homes for domestic use, in fact the small size and excellent resistance allow the vertical wind blades to be installed on roofs and terraces, some architectural projects use these particular wind systems to generate electricity and totally replacing traditional supply systems.