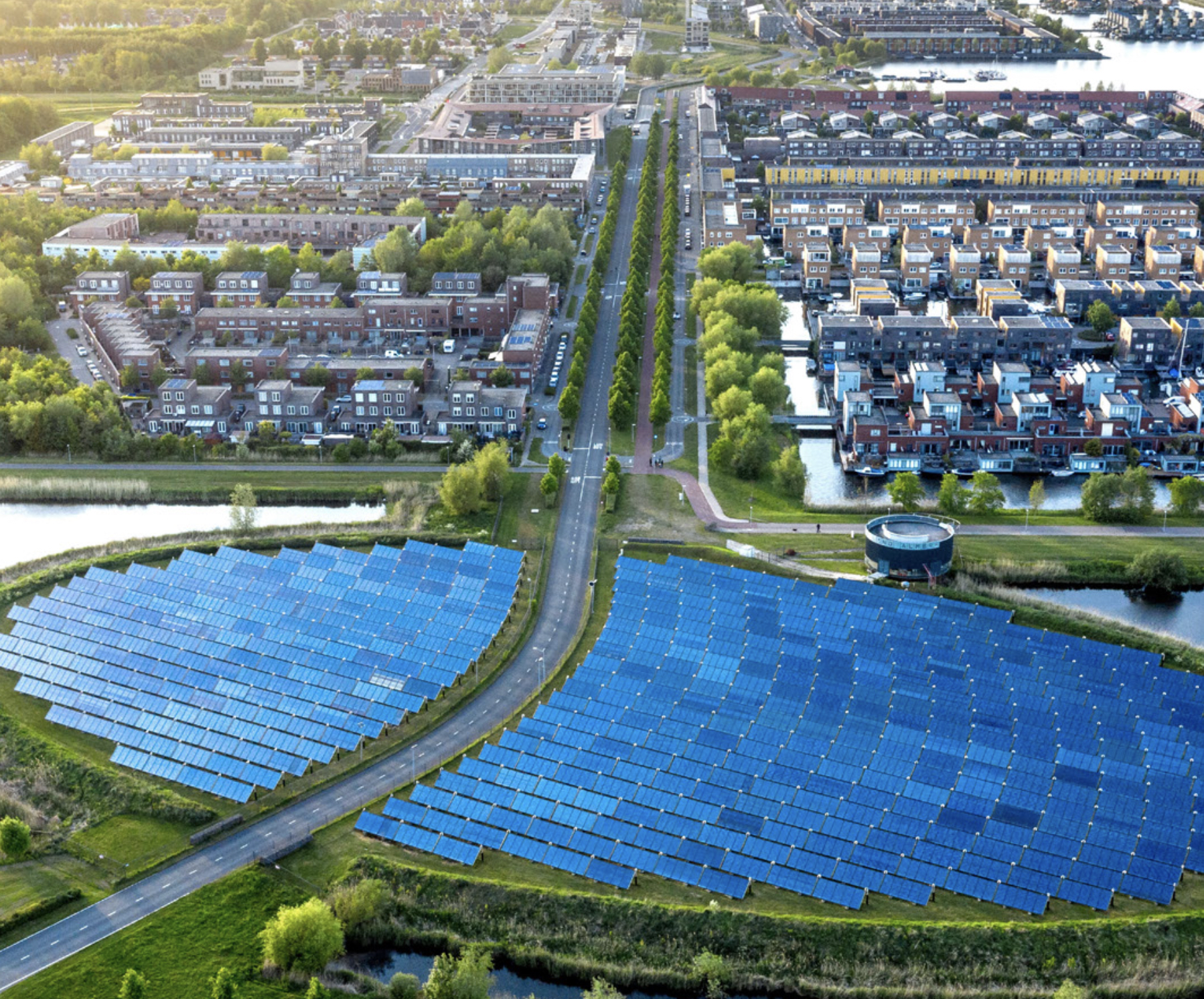 Renewables are always more requested as carbon fossils cannot be trusted in the long-term due to their exhaustibility, also climate change is predicted to get worse year by year, the oil price will be higher and higher and political pressure on the achievement of the Sustainable Development Goals (SDGs) is constantly increasing. That’s why there’s a strong need of sustainable and green energy, in particular we need to expand electricity generation from renewable energy sources.

Electricity is the most requested at the global scale, cities in fact actually consume 75% of natural resources and produce 70% of global CO2 emissions while occupying just over 3% of the planet’s surface. That’s also why at the start of 2020 there were at least 37 countries around the world which invested huge capitals in solar energy, with a cumulative photovoltaic capacity of more than one gigawatt per nation.

Unlike technologies based on the consumption of fossil sources, generating electricity through solar energy does not lead to the generation of emissions harmful in the operational phase, but the production (and disposal) of solar panels brings to a huge pollution decrease. In particular they are able to generate lots of positive effects both in the long and short terms, thanks to particular features:

Nowadays the best percentage of conversion of solar energy (efficiency of the solar module) is equal to 21.5%. Power density of solar modules up to 175 W / m2, allowing companies to invest in solar energy thanks to their particular electrical efficiency.

Talking about accessibility, renewable electricity’s price has not being affordable for many of the population since today, however nowadays companies are coming out in recent years, trying to switch to a green energy supply and offering financial support to customers, but big changings require a finance support from the Public Administration.

Public investments would be the right choice to implement the transition to a sustainable energy supply, some are already taking place, like the Urban Agenda for the EU which is promoting Circular Economy policies through huge investments, and many others are coming due to a global necessity of renewable energy.

Circular Economy and its benefits