We work to transform spaces to 50% clean sustainable energy and continue to find ways
to make this happen through non-traditional models. the future of energy is community-owned.
Greenify Your Bottom-line Now
Why Clean Energy Zones?
How do we do it?
Our Partners
What is it like to have a Clean Energy Zone ?

Moving to clean energy is prices are soaring around the world. World leaders are penalising unclean energy. Disposable income is decreasing and so is quality of life. Banking sector is greenifying their operations and phasing out coal lending. Global investors are prioritising sustainable entities and business models. Climate change is affecting every nook and cranny.

World organisations continue to warn of climate-related disasters and power outages. Owning your power and going green will define entities that will survive from those that won’t.

Clean Energy Zones are spaces that diversify their energy mix. We work with entities to adopt greener technologies and be less dependent on local grid and prevalent market dynamics by unearthing new assets and utilising their assets more efficiently.

We work with your team on energy savings, generating clean energy and phasing out draining energy sources. Our experts follow a dynamic approach to help you greenify and be more profitable. We 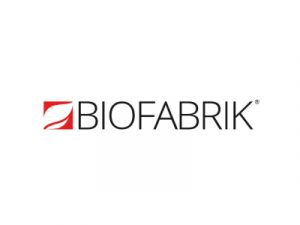 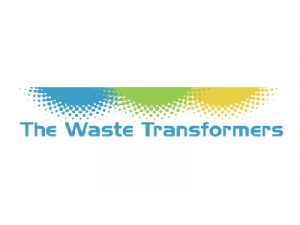 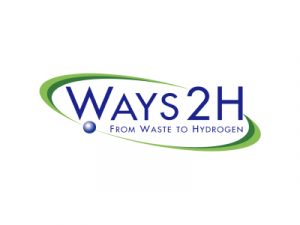 Ways2h converts your unsorted waste to green hydrogen using modular technologies that are tailored as per your needs. Learn more 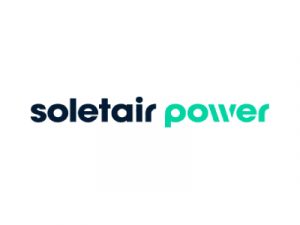 Clean Energy Zone is a zone that is largely dependent on green energy using various technologies. We help entities make the switch to green profitable energy models and shape their strategies towards net positive. Our experts work with entities to mitigate energy market dynamics and turn to energy producing entities.

The power of green helps entities be independent, immune to increasing prices, and sell energy to neighbouring buyers.

Our mission at Seeders Capital is to create zones that are at least 50% dependent on clean sustainable green energy. We empower entities with technologies to decarbonise the grid by creating collaborative multi-disciplinary models.

Clean Energy Zone is your journey to:

We are available to help you make the switch. Greenify your business now

Speak to our experts and see the power of green 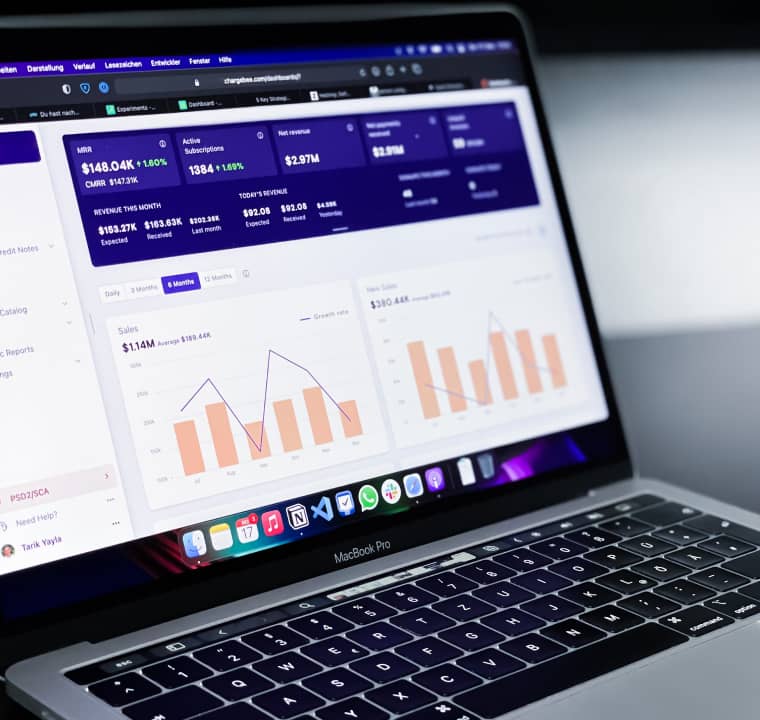 Podcasting operational change management inside of work flows to establish a framework. Taking seamless key performance key indicators offline to maximise the long tail. Keeping your eye on the ball while performing a deep dive on the start-up mentality to derive convergence on cross-platform integration.

Podcasting operational change management inside of work flows to establish a framework. Taking seamless key performance key indicators offline to maximise the long tail. Keeping your eye on the ball while performing a deep dive on the start-up mentality to derive convergence on cross-platform integration.
We make a difference

The best solutions for
developing your enviroment

Get in touch
We use cookies on our website to give you the most relevant experience by remembering your preferences and repeat visits. By clicking “Accept All”, you consent to the use of ALL the cookies. However, you may visit "Cookie Settings" to provide a controlled consent.
Cookie SettingsAccept All
Manage consent