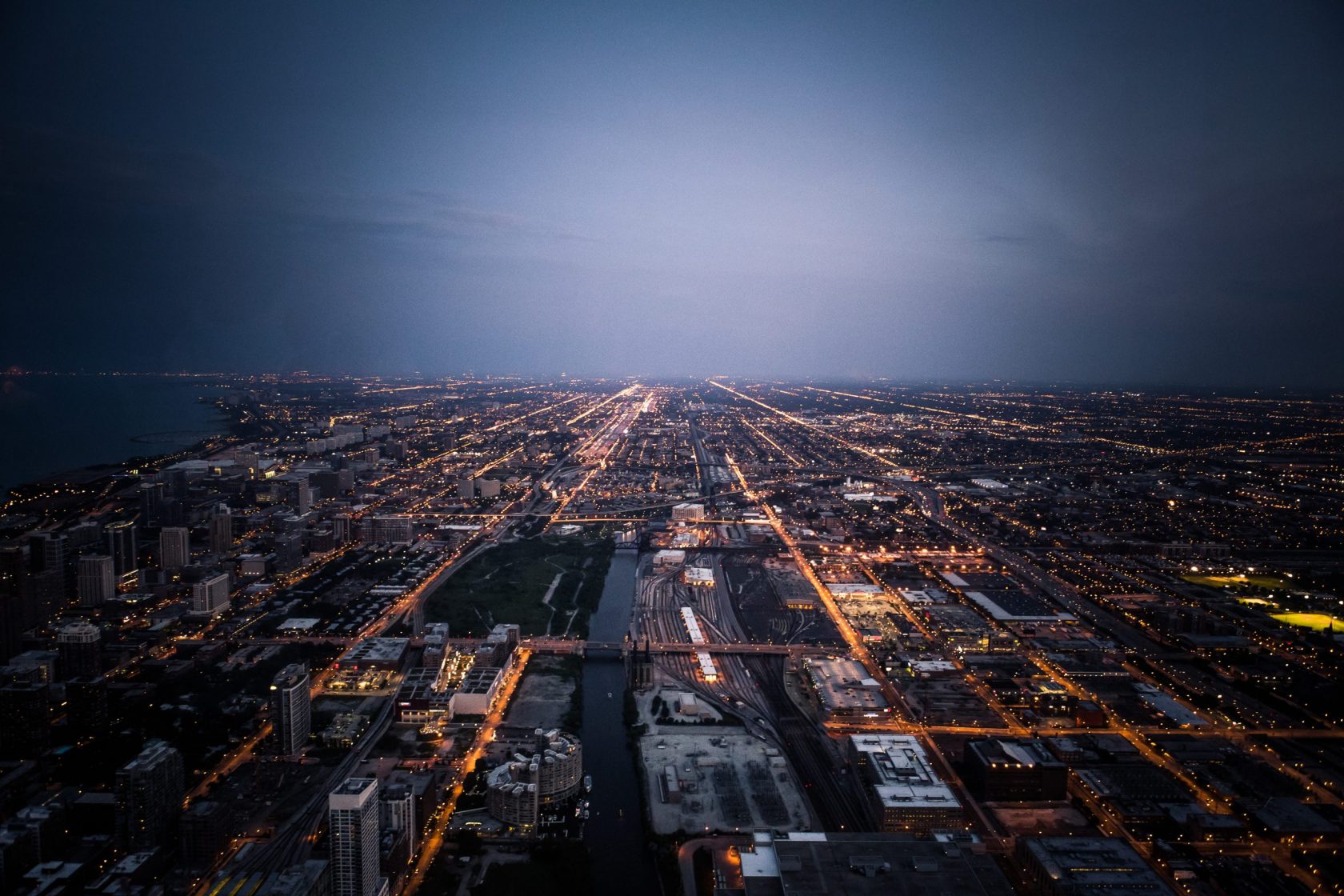 Over 90% of the raw materials used globally are not cycled back into the economy, resulting in massive overexploitation of the finite natural resources of our planet and burdening our climate. Greenhouse gas emissions and pollution have reached unprecedented levels, risking human livelihoods, food security, biodiversity as well as the general well-being of the planet.

While looking for solutions, sustainability forerunners started moving away from the traditional and still widespread linear economy model of producing and using goods and services (take, make, dispose) to circular solutions (make, (re)use, recycle). Circularity has great potential to overcome global sustainability challenges in our world, reducing the use of raw materials and keeping the materials in the loop as long as it is feasible. This reduces and minimizes the ecological footprint of every human-made product, saving the Earth.

According to the UN Environment Statistics, a fully circular economy would both cut down our resource use by 28% and reduce carbon emissions by 72%. Cities are growth engines in need of supervision and control. They are the major contributors to climate change and responsible for up to 76% of the carbon emissions. Even though they occupy less than 2% of the Earth surface, they account for 75% of natural resource consumption and 50% of global waste production. On the solution side, cities are also magnets for creative potential and thus facilitators of societal transformation towards more sustainability in public as well as the private sector. Cities are among the most important actors which can positively influence development if they turn circular.

That said, there are challenges that need to be addressed to enable cities to pursue circularity. These include the need for technical innovation, creating new or redesigning existing infrastructure, understanding and tapping the potential for new business models, managing the shift to more sustainable and fair procurement as well as developing approaches to motivate citizens to adopt

In urban areas the goal for sustainable strategies is to seek prosperity, increase livability, and improve resilience for the city and its citizens while aiming to decouple the creation of value from the consumption of finite resources. By focusing on the following thematic topics which are present in every city we could progress towards circularity.

Why Clean Air is Good For Business